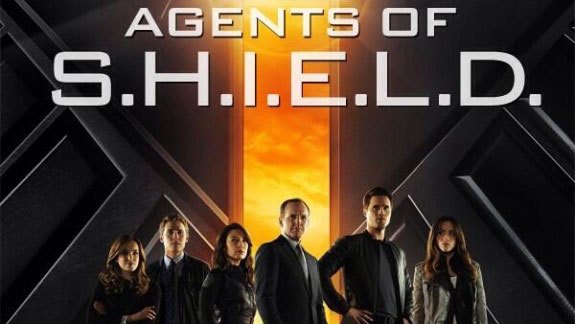 …And why the hell not?

On Tuesday, the highly anticipated Joss Whedon series, Marvel’s Agents of  S.H.I.E.L.D. (a spinoff series of the insanely successful film, The Avengers) starring fan-favorite Clark Gregg as Agent Phil Coulson, premiered and though it was clearly the front-runner going into the evening, I’m not sure if anyone saw it doing as well as it did. With 11.9 million viewers and a 4.6 rating among the coveted 18 – 49 demographic, Agents of  S.H.I.E.L.D. was the highest rated premiere in all of television in four years.

So, ABC had a choice: air an episode of Shark Tank on Thursday  at 8:00 p.m. or, y’know… the highest rated premiere on television in four years.  Kind of  a no-brainer with that decision.  The only downside is for folks who can only get ABC on their TV because after the awesomeness that is Agents of  S.H.I.E.L.D. ends (yeah… we f*cking love this show), those unfortunate viewers will be forced to watch the two-hour season premiere of Grey’s Anatomy.