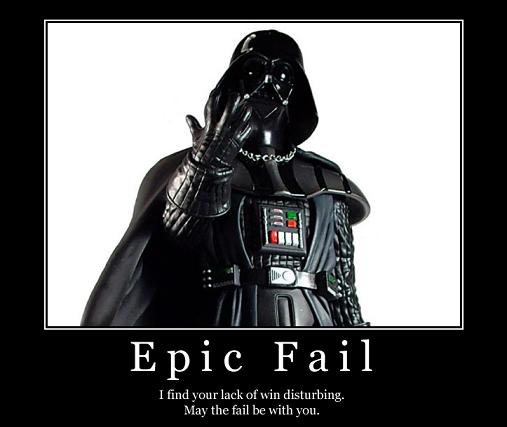 When we’re wrong we admit it and this was the biggest case of FAIL that we have had since we started this blog.   A few weeks ago we not only predicted that FOX would lose House but we also predicted that out of these three shows, Lie To Me, Human Target, and The Chicago Code at least one would be saved despite mediocre ratings. Well, we were wrong on all counts, but it certainly is a qualified FAIL. 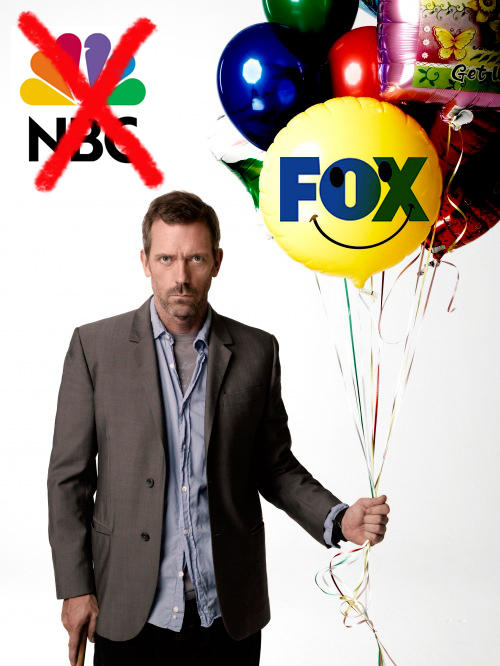 Rant over… moving along. 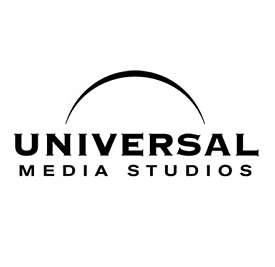 With the deal finally getting sealed for House,  we’re not surprised about the cancellations. We predicted that House wasn’t going to be picked up because of all the deadlines that had gone by, the fact that Universal Media Studios (fka NBCUniversal Television Studio) and FOX could not come to terms on licensing fees and actors salaries and the fact that UMS really wanted this money and would have been glad to take it from NBC who is not only desperate for a scripted drama hit, but it also just had $200 million more dumped into its budget for programming by Comcast. So based on this and the fact that FOX has a lot of question marks this Fall for scripted-drama, we speculated that the loss of House would set off a tidal wave of changes in FOX’s programming decisions, including the ones we mentioned in the beginning of this piece.

So, yes, we failed, but consider the fact that all of those predictions were predicated on House going to NBC.  Regardless of the outcome, there’s certainly no denying the fact that the fate of House on FOX was the key factor in their recent programming decisions so the importance of House for FOX cannot be overstated.  It’s no coincidence that the day the announcement is made about House that FOX also announces that they are canceling five scripted shows (not surprisingly, Traffic Light was also canceled) and picking up a whole bunch of new pilots (story, here). 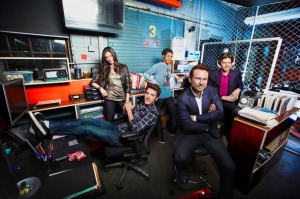 That being said, we were very surprised about the cancellation of Breaking In for a couple of reasons.  First, it’s a great show, and it has a strong cast (with the Christian Slater as the lead), put up decent numbers, had great exposure as the lead-out for American Idol and had a lot of potential.  We don’t understand their logic of not giving it a chance to run a complete season next Fall.  The show couldn’t have been particularly expensive to produce and it certainly wasn’t losing money. Was the problem really that it wasn’t retaining enough of AI‘s audience as the lead-out?  How much were they expecting, really?  It’s not entirely the same audience.

But fear not, as it looks like FOX may be reconsidering this rather hasty decision and it is possible that we may see BI in FOX’s 2011 – 2012 schedule after all.  Check out this related post for all the details about all the latest developments for BI.

Folks, don’t forget that the major network up-front media events are on Monday, May 16th.  This is the day that we will find out the fates of all this season’s shows that haven’t already been decided and we’ll also find out what new shows will be on the schedules for the 2011 – 2012 season.  You can find out the schedules for all of the events, here.